At Del Ponte and Hirz, we provide professional, aggressive and relentless representation in all areas of Family Law, Estate Planning, and Family Law Collections.  Our staff of attorneys will work to resolve your matter in a fast and cost effective manner, but if such an arrangement is not agreeable to the other party to your matter, we will provide you with aggressive, knowledgeable representation to ensure that your rights and interests are fully protected. 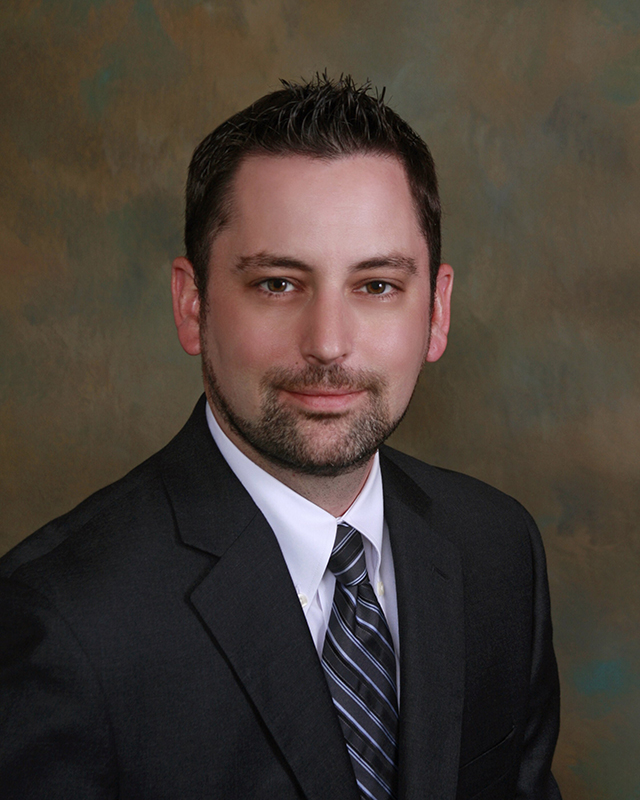 Christopher Hirz has been practicing in Santa Clara County since 2007 and is a longtime resident of Santa Clara County.  He graduated from Archbishop Mitty High School and earned his bachelor’s degree from San Jose State University.  He attended law school at University of the Pacific where he graduated, with distinction, in 2006.  He was awarded Honors in Trial Advocacy, the Witkin Award for Academic Excellence, and graduated as a member of the Roger J. Traynor Honor Society.  While in law school, Christopher was approved by the California State Bar as a “Certified Law Student”, allowing him to represent clients in Court and provide legal services to clients under the supervision of a licensed attorney, which he put to use representing low income clients at Community Legal Services, the on campus legal clinic at McGeorge School of Law.  He also clerked at the Victims of Crime Resource Center and at a well-regarded private law firm in the Sacramento area.

Christopher joined Del Ponte and Hirz in 2007 as an associate attorney and was subsequently made a partner in 2012.  He focuses his practice on Estate Planning, Probate, and Family Law matters and enjoys a diverse client base and caseload.  He is a regular volunteer with the Court’s Mandatory Settlement Conference and Settlement Officer Conference programs, has presented at the Court’s continuing education program, and is often appointed by Family Court Judges to represent minor children in contested custody matters.

In his spare time, he enjoys spending time with his daughter (especially anything Disney related!), watching the San Francisco Giants and 49ers, is an avid home gardener, and enjoys cooking.  He is a regular participant in the Santa Cruz Clam Chowder Cook-Off with his team “Clam Rock”, which has received multiple awards over the years, including Best Individual Boston Clam Chowder (2nd Place), Most Original Team (1st Place), and Best Theming Amateur Team (1st Place). 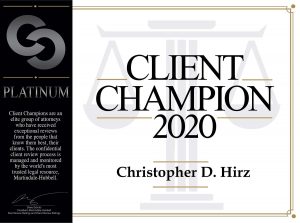 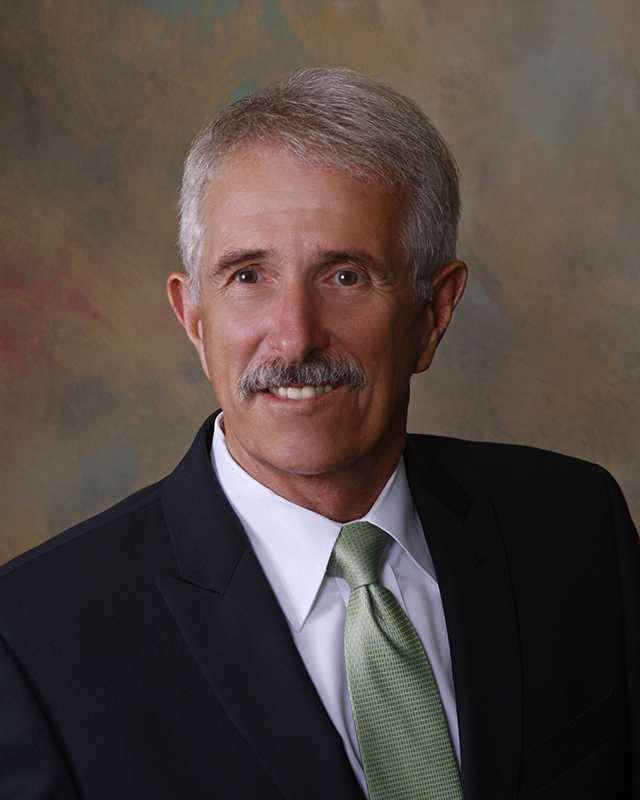 Dennis Del Ponte was born, raised, and has longstanding family roots within the City of San Jose.  He has been practicing law in Santa Clara County since 1977.  Dennis started his career working for the Santa Clara County Public Defender but transitioned to private practice early in his career.  He put his trial experience to good use in building his Estate Planning, Probate and Family Law practice where he now combines his extensive legal knowledge with his years of courtroom experience.

Dennis now focuses his practice primarily on Estate Planning, Trust Administration, and Probate matters.  He enjoys assisting his clients either prepare their own individually crafted plan for their estate, or carrying out the wishes of their loved ones.

In his free time, Dennis enjoys raising cattle, chickens and working on his ranch.  He is an avid fisherman, San Jose Sharks fan, and enjoys traveling. 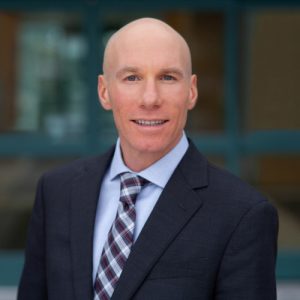 Steven P. Meyers earned his J.D. from University of San Francisco School of Law.  While in law school, Steven served as an extern at a small family law firm in San Francisco where he worked on several high asset dissolutions and was exposed to all aspects of family law.

Prior to his legal career, Steven was a high school social studies teacher and department chair for a small charter school in San Francisco that primarily serves formerly incarcerated and at-risk urban youths.  In addition to his law degree, Steven holds a Master of Arts Degree in History and a California Teaching Credential.  In his free time, Steven enjoys racing his little sailboat, Tchoupitoulas, on San Francisco Bay.